In the late 1970’s, Roy and Ruth Gable moved from their home in southern Oregon to Tulsa Oklahoma with the dream of starting a family business. Neither my grandmother or grandfather came from well-to-do families. In fact, they were about as close to poverty as it gets, struggling to provide for themselves and their 6 children. Roy and Ruth told stories of living in shacks with dirt floors, a summer long “camping trip” spent in makeshift tents on public land because they had nowhere to live, and catching whatever food they would have for meals from a nearby creek just to sustain themselves. They hoped to start a business that would provide them with an opportunity to build a better life for their family of 8 and saw Tulsa as an opportunity to do so.

Eventually, they founded Gable’s Excavating in 1980 and later incorporated in April of 1983. The first few years of Gable’s was a bit of a challenge. The economy was not great in the early 1980’s and being new to Oklahoma, Roy and Ruth had to fight for every customer. In the late 1980’s, Roy’s failing health forced him to step away from the family business, allowing his son, Dan Gable, to take his place as the head of the company. When Dan was handed the reins of Gable’s Excavating, the company was struggling to say the least. He was even advised that the best thing he could do would be to file bankruptcy in order to survive. Although this may have been the easiest route to preserving his personal finances and the company, this was not an option that my father could accept. He worked tirelessly over the next few years, selling everything that was not totally necessary, refinancing what he could, and managed to make it through without filing bankruptcy. Gable’s Excavating was able to land its first major contract. The electric provider servicing Tulsa, Oklahoma, Public Service Company of Oklahoma or PSO, now American Electric Power or AEP, noticed Gable’s Excavating for their quality workmanship and reputation and gave Roy and Ruth the opportunity they had been praying for. This began a relationship with PSO that has endured for over 35 years.

In those years, Dan had a long-time garage project – a 1969 Chevrolet Camaro Pace Car – which he still has today. He is quick to tell the story of when he pulled the motor to replace a blown engine in a dump truck so that he could keep the equipment running. Over the next several years, Dan was able to transform Gable’s Excavating, Inc. from a struggling small business into a thriving company. He was even able to replace his project car’s valuable original engine back in its home. 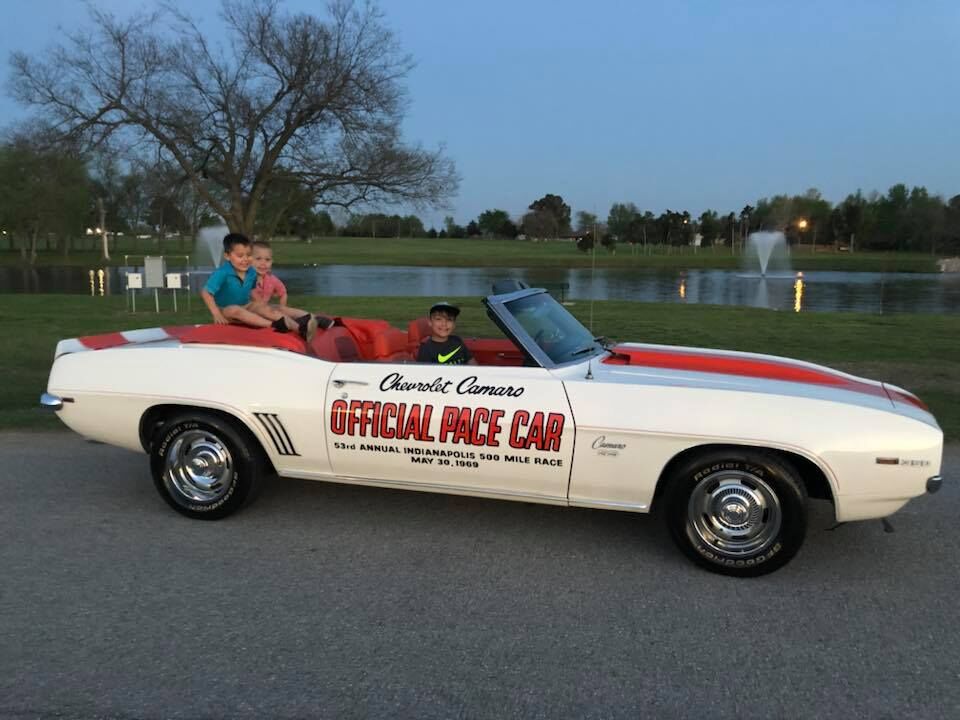 Dan Gable still serves as the President of GEI and is now grooming his sons for their opportunity to lead the company. At GEI, we believe in searching out and hiring based on character rather than talent to help our company build upon our 6 core values. We base each one of our decisions on our company’s vision: “Improving the quality of life for everyone involved in our company by consistently focusing on personal development and striving for improvement.” Which is based on these 6 fundamental beliefs. The first three of which are a part of our logo – Safety, Quality and Integrity. GEI believes there is no greater core value than the safety of our employees, customers and the public. Therefore, we always refer to safety as our number one priority. Our second and third core values of quality and integrity tend to fall into the customer service category. GEI defines quality as approaching every job, large and small alike, with a focus on excellence and consistency. Next is Integrity. To us, integrity means delivering on our promise to every customer with honesty and transparency. We want our customers to rest assured that they are receiving the same quality on every job, whether they are on-site to oversee our work or not. 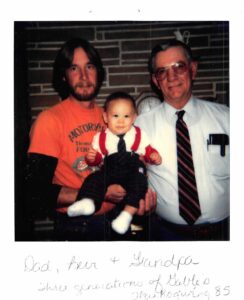 Our other three values fall more along the lines of internal values. These are values that we hold ourselves and our team accountable to on a daily basis and the core of what makes our company such a great place to work, grow and build a career. Our core value of personal development is at the heart of our company’s vision. We believe that if we can provide our employees with practical ways in which to improve themselves as individuals, a positive work environment, and opportunity for upward mobility that our company will flourish due to our employees flourishing individually. That GEI will see its employees pouring themselves into our company in much the same way the company pours itself into the individuals that make our collective success possible. Our next core belief is teamwork. GEI defines teamwork as: promoting group efforts with the realization that a team working together will achieve more than a group of individuals. This concept is fairly self-explanatory, but we know this to be exceedingly true in our industry. Lastly, we have production. This is where our company makes its money, however, production is the last of our core values. GEI believes that if we are successful at nurturing the beliefs of: Safety, Quality, Integrity, Personal Development, and Teamwork, Production is merely an indicator of how well we are able to advance our other values.

In closing, Gable’s Excavating, Inc., or GEI as we are known today, has stood the test of time with over 35 years of exceptional, reliable utility construction services. From the early days of digging pools and footings just to pay the bills to the multi-million-dollar, full-service utility construction contractor that customers both local and nationwide have come to rely on, GEI has you covered. We look forward to the opportunity of serving our long-time customers and gaining the trust of new clients as we move into our third generation of Gable family leadership.