Beat Any Competitors Price By 15% 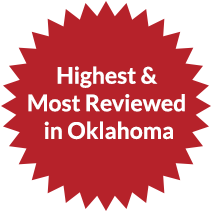 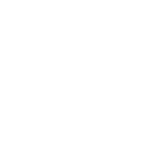 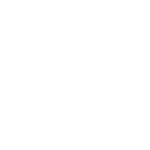 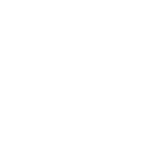 Our mission is to provide our customers with consistent, reliable, repeatable, utility construction services of the highest quality available. We do this by making sure that all of our employees are safe on and off the job, every project is completed on time and with integrity, and we always guarantee to beat our competitors’ price by 15%.

Roy and Ruth Gable moved their family from Oregon to Oklahoma in the late 1970’s with not much more than a dream of starting a family business. They heard there was plenty of opportunity in Oklahoma and longed to provide a better life for their family. Together, they founded Gable’s Excavating Inc., in 1980. The first few years, as with most businesses, were tough. During these years, Gable’s Excavating had its fair share of ups and downs. Thanks to Roy and Ruth’s persistence and dedication, the family business began to gain traction in Tulsa, winning over customers that were key to the success of the company (customers which GEI still serves to this day). In 1987, due to a decline in Roy’s health, his son, Dan Gable took the reigns of the family business. Under Dan’s leadership, Gable’s Excavating saw overwhelming and sustained success thanks to his tremendous natural sense for business. To this day, Dan serves as President while preparing his sons for their roles in shepherding Gable’s Excavating into its third generation of Gable family leadership.

“The work completely exceeded our expectations. They cleaned up the job site, were a very professional crew, explained what they were doing in detail, clarified scope of work and expectations before moving forward, had the right equipment, and provided great value. I would highly recommend GEI without any hesitation or reservations. Great company!”

Get started by talking with one of our recruitment advisors!